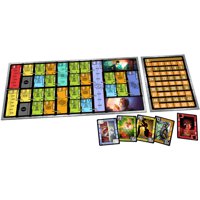 Underwater Cities: New Discoveries has a number of modules which are playable as an expansion to Underwater Cities. Individual modules are not completed yet but there are planned to be new cards in each of the eras, new optional personal assistants and cards with starting resources, additional green metropolises, and one big surprise... 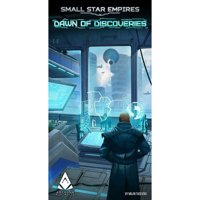 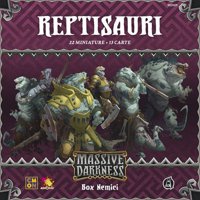